MEETS AC was born out of the overwhelming interest we received with the announcement of the first MEETS project (in Seattle).  It was clear that many organizations saw the potential to “un-break” the commercial energy efficiency market – at depth and at scale.  Rather than taking a “proprietary” approach, we chose to try to spread the knowledge about MEETS as rapidly as possible.  MEETS AC – a member-supported effort, was born.

More information on the history of MEETS can be found here.

Previously, he served for ten years as Chief Innovation Officer for the Bonneville Environmental Foundation, where he launched the first carbon calculator on the Internet and closed history’s first retail renewable energy certificate (REC) transaction.  He helped found the Renewable Energy Markets Association, and served as Chairman of its National Policy Committee.

He then launched BEF’s Water Restoration Certificate business line, which utilizes voluntary markets and is credited with restoring more than 50 billion gallons of water to degraded rivers and streams.  This business is the subject of Rob’s 2010 TED Talk.

More information on Rob’s experience can be found here. 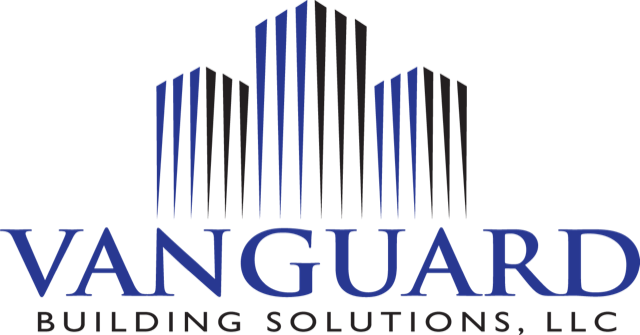 “Deep energy efficiency retrofits for large complex buildings is our core business. We see the MEETS transaction platform as the natural evolution of performance contracting, and the future of large-scale energy efficiency projects. The MEETS Accelerator Coalition is the key to unlock the platform’s potential.”