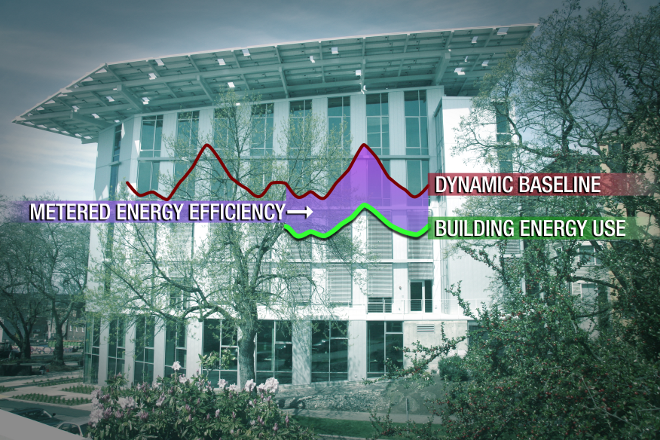 In January 2021, Seattle City Light announced its plans to further expand the MEETS Pilot, seeking a second round of projects and expanding eligibility. Information can be found here.

In November 2021, Seattle City Light announced further program enhancements. The program is now “open enrollment” until 15 applications have been approved. In addition, the value of demand reductions can now be included in the agreement. For large commercial buildings, this increases the value of the Efficiency Energy under the purchase agreement to approximately 11 – 11.5 cents/kWh. The starting price escalates at 2% per year for up to 20 years. More information can be found here.

In January 2020, Seattle City Light requested up to 15 additional projects under a new program it calls Energy Efficiency as a Service, which is modeled on MEETS. Information on that rollout can be found here.

The application process was open for 16 weeks (approximately half of it under COVID-19 restrictions). The utility received applications for 4 large commercial office building retrofits and one new multi-family development. The average efficiency gains proposed were over 30%. No utility incentives will be paid.

All five projects are reported to be moving into the contracting phase.

The utility anticipates opening another application request in early 2021.

The MEETS Pilot Interim Report, examining the agreement between the Bullitt Center and Seattle City Light is now available.

You will find the City of Seattle’s press release here.

You will find a press release from Perkins Coie here.

“The MEETS program allows us to overcome the split incentive, which prevents building owners from realizing an economic incentive to invest in energy upgrades to buildings. By using the MEETS structure, we’re able to implement the kind of building energy upgrades that we desperately need to help prevent unnecessary wasted energy which causes climate change, and have a path to an economic rationale for doing so, which is needed for project stakeholders, investors and lenders.”